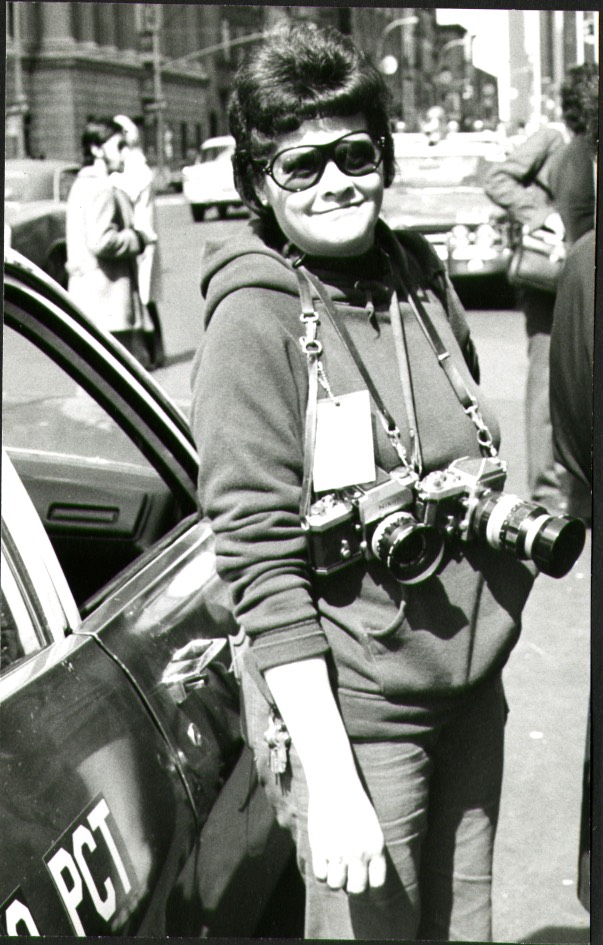 Bettye Lane A working photojournalist, Bettye Lane (1930-2012) recorded women’s efforts, triumphs, and defeats for more than 30 years. Even if she was not assigned to cover an event, she showed up anyway, camera in hand, and captured everything from caucuses and conferences to marches, sit-ins, picket lines, and demonstrations against homophobia, other kinds of bigotry, and homelessness. Along the way, she recorded not only leaders but also ordinary people forging real social change. Her long career began in 1959, in the photography lab at the Harvard University News Office, and included stints at the Associated Press, Der Spiegel, the National Observer, and Saturday Evening Post. A longtime enthusiast of the Schlesinger Library, Lane began the process of donating a selection of her photographs in 1979 and added to it periodically until 2006. The resulting collection contains more than 1,700 images that document the women’s movement, women at work, and women in sports, among other topics. In addition, in 1984 Lane donated a collection of ephemeral material related to the first International Women’s Year Conference, held in Houston in 1977. 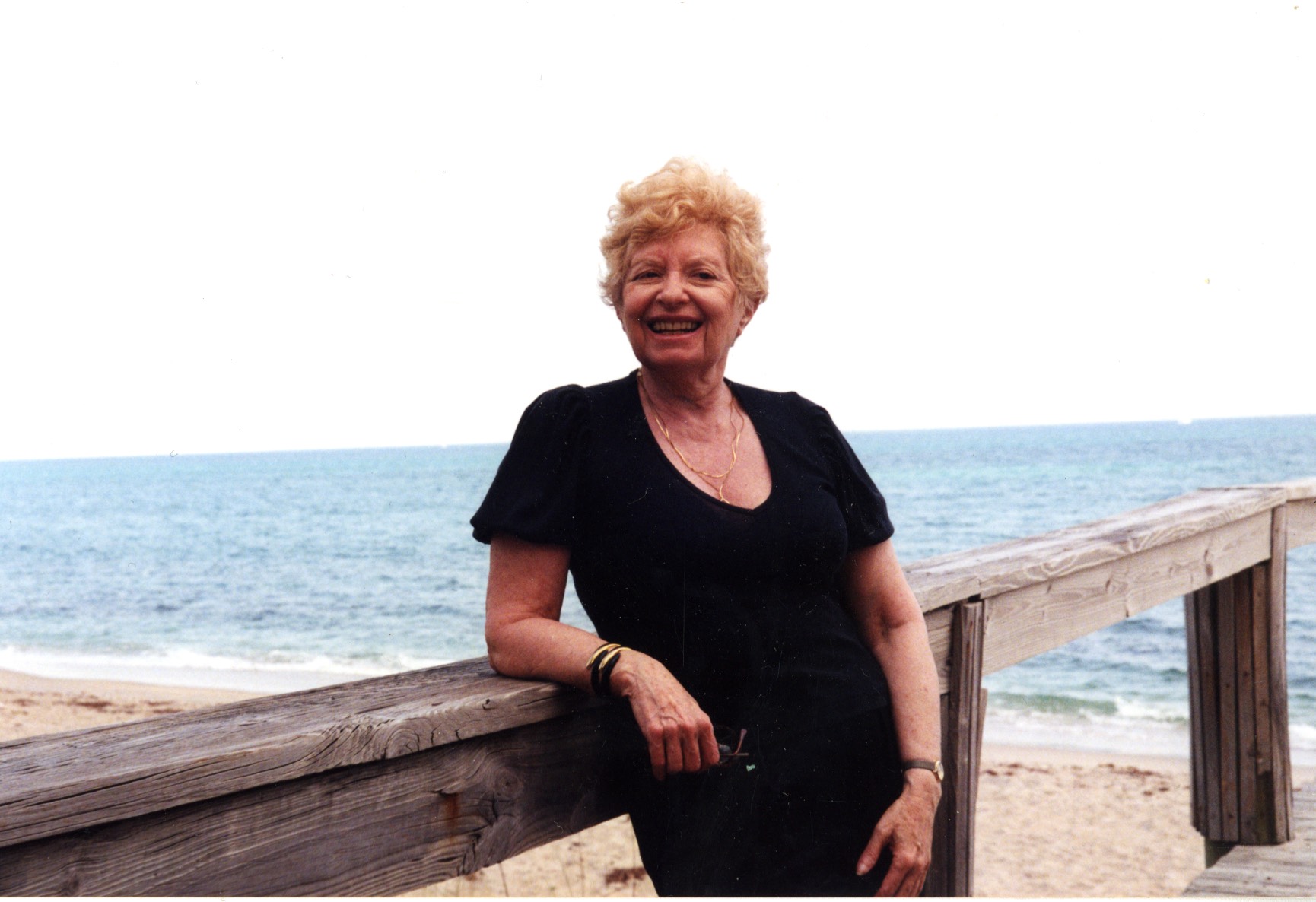 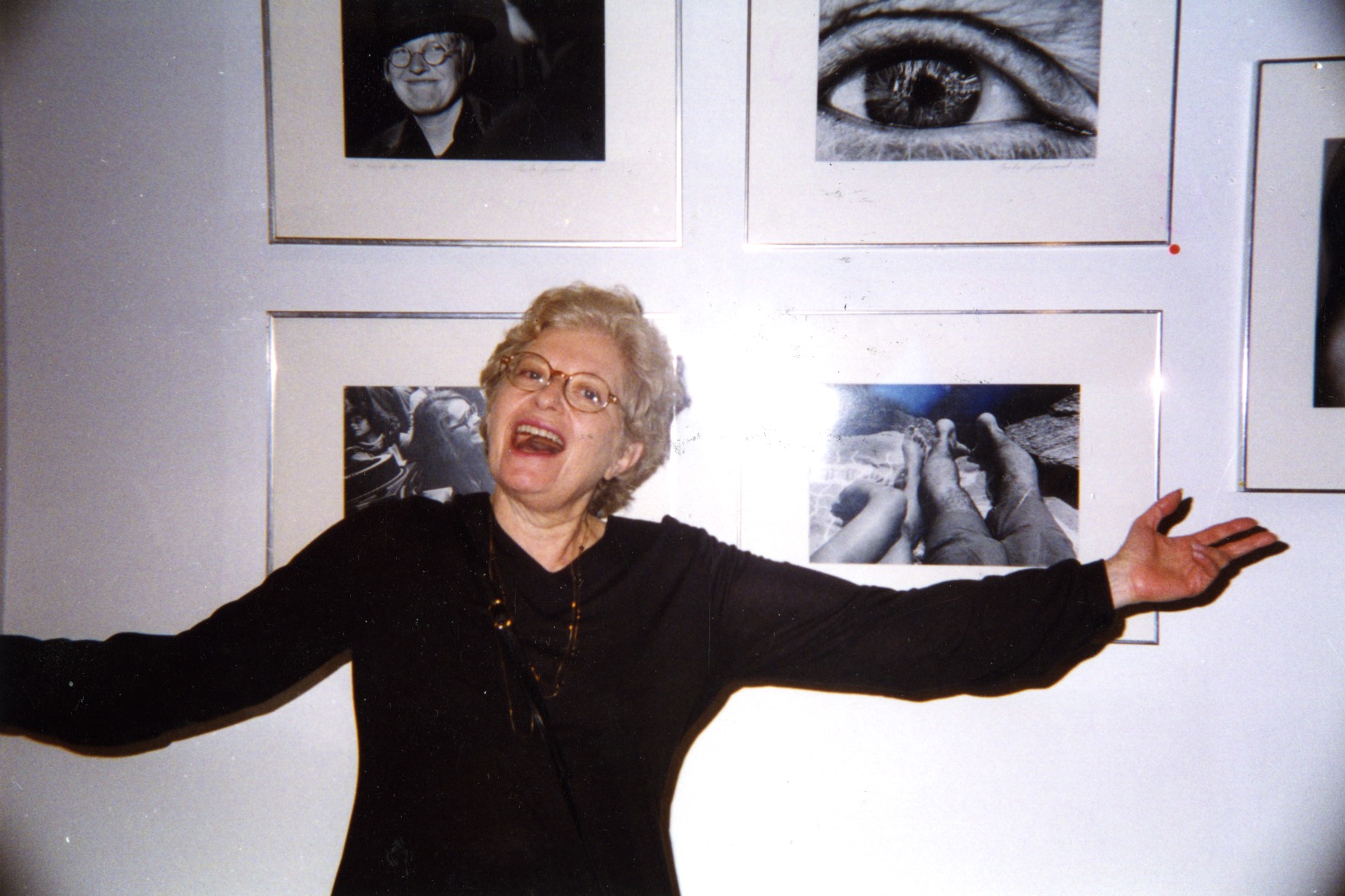 Freda Leinwand (1932-2012) was a photographer known for her work documenting the women's movement, women working in non-traditional jobs, and children and adults with disabilities. Leinwand’s career and interest in photography began in the early 1960s, during the course of her work as a dialogue and a film editor for 20th Century Fox and MGM Telestudios, respectively. She pursued educational opportunities at Columbia University and the New School, studying photography with Ralph Hattersley, Joseph Breitenbac, and Marion Palfi. Her studies were worthwhile, as Leinwand’s images are not only useful as documentation and evocative of the women’s movement, but also simply stunning. In addition to the nearly 36,000 photographic images in Leinwand's collection at the Schlesinger Library, the collection contains diaries, notebooks, and the records of a documentary textbook project.

Among the treasures in the Schlesinger Library are photograph collections that document the women’s liberation movement of the late 1960s and 1970s: images by Bettye Lane and Freda Leinwand, both of whom spent years capturing the moments, both big and small, that made up one of the most transformative times in U.S. history. While the Schlesinger began collecting these photographs in 1979, their families, upon the death of the photographers, donated the bulk of their collections just recently. In 2014, the Schlesinger Library was awarded a Hidden Collections grant by the Harvard Library. The grant allowed us to select, catalog and digitize images that depict the women's movement, approximately 4,000 of the total 40,000 images, including prints, negatives and slides, in the two collections. Both collections came with donor-supplied metadata that we repurposed and transcribed to create the catalog records. This website acts as a curated view into these wonderful images.